Legal malpractice is not something attorneys want to be involved in. But they should be aware of what it is so they can avoid it.


Legal malpractice refers to cases where an attorney fails to provide the level of service and care for their client that they should have. Attorneys are obligated to represent their clients in the best way possible, but a lawyer's negligence can result in legal malpractice.

There are a lot of deadlines to keep track of in the legal world. And missing these deadlines can have serious repercussions, leaving you vulnerable in the eyes of law enforcement or other authorities.

If you forget to file a lawsuit before the statute of limitations is up, you may be liable. Don’t let deadlines slip through your fingers because you are too tied up in other cases. Remain organized and set multiple deadlines to ensure nothing falls through the cracks

It's one thing to be a transactional lawyer for two people setting up their company, but when you have limited partnerships and LLCs involved in the mix — who is your client? Who is representing who when there are disagreements between partners?

Lawyers must know which entity they're representing — and which they are not — on any given issue so they can advocate accordingly without unintentionally aiding the other party during some dispute or other litigation.

One of the worst ways to get sued is by representing more than one client on the same matter. If you represent two clients, there's a 50% chance that at least one will be unhappy with their representation and blame you for it.

There may be situations when attorneys have to serve multiple parties to provide competent service; however, when this happens, it should come with caution. Set clear, documented boundaries between yourself and each party so as not to put your interests above theirs.

Often, the best way to avoid a legal malpractice claim against you is to refrain from sueing your clients. Filing a suit for fees can lead to a compulsory counterclaim and open you up to intense scrutiny, which may reveal potential mistakes that could be twisted as an affirmative claim of negligence or other forms of misconduct.

To make matters worse, a lot of insurance companies now exclude coverage from all claims filed in reply to overcharge lawsuits. Refrain from filing claims against your clients. 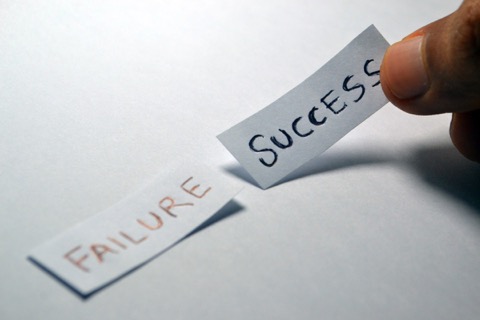 Attorneys have an ethical duty to disclose any mistake that threatens the client's interests. Before you admit a mistake, discuss with your insurance carrier first. By being trustworthy and honest, clients will be less likely to file lawsuits against you than if they find out about your error later on when things have already escalated.

Some lawyers take on cases they are not adequately trained in rather than referring to specialists. The risk is significant with this decision. If you are practicing in an area that is not your expertise or specialty, unintentional mistakes are more likely to occur.

Instead of taking on a client that you won’t be able to provide adequate services for, refer them to another attorney and hit the books to educate yourself about that area of law (if it is something you’d like to work on in the future).

It can be tempting to do just enough to get the job done, but nothing more. The problem with this kind of thinking is that sometimes (too often) it works, fooling people into thinking they can do this without any risk. One day, this will inevitably catch up with you.

Give every client the best shot at winning their case rather than just doing enough to get paid.

You need to make a living. That’s a truth that can’t be avoided. But if you or your firm gets too caught up in the dollar signs behind your cases, you may start making risky mistakes. 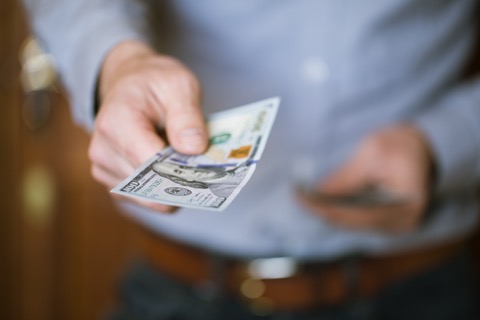 For example, if a client offers you more money to do some ethically questionable behavior, who knows how that will affect you down the road. If you’re chasing after money, you may be more likely to accept too many cases, putting you at risk of missing deadlines or neglecting some cases.

Doctors started getting sued when they stopped making house calls. Lawyers got into the same trouble once their practice became more of a business than a profession. If your clients are nothing but a means to acquire a Porsche or mountain cabin, expect them to sue you if you don't take care of them well enough.

The first thing you might say is, "I will never be sued so I don’t need insurance." You can’t guarantee that, though.

Whether it's to help advise on specific situations or to educate your employees about what they should do if a lawsuit does happen and how the company will respond, having an attorney and insurance for protection makes sense.

Legal malpractice insurance is an essential consideration for any solo practitioner

Malpractice premiums are determined by several factors, including the frequency and severity of claims filed against your practice in recent years, as well as how much you've paid out on those claims over that period.

Suppose you have no history or high-dollar payouts to speak of. In that case, rates will likely be more affordable since insurers view this professional with less risk than someone who has had higher numbers.

How much do solo practitioners need to spend on malpractice insurance?

In the United States, a lawyer may purchase any amount for their professional liability coverage. They must have at least $200,000 in "general" liability, though.

This means that if an individual gets injured due to negligence by their attorney and is unable to sue for damages due to a lack of financial resources, he/she will still be able to provide compensation. The general limit also protects from anything not explicitly mentioned but similar enough so that it would fall under those guidelines, such as slander against yourself when you are representing another party's interests during litigation proceedings.